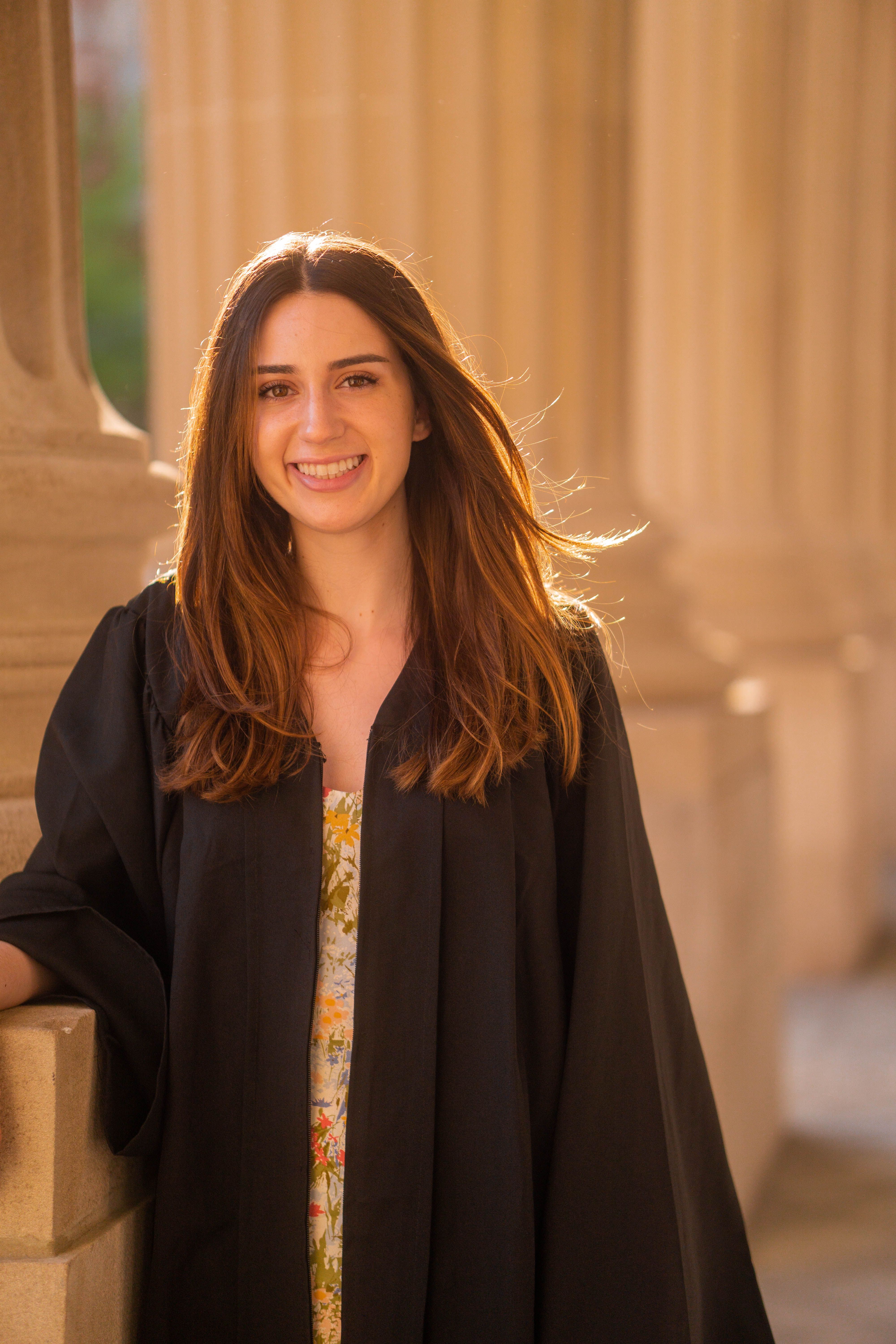 Lydia has worked as an applications consultant since 2017. She has worked with dozens of students from diverse international, socioeconomic, racial, and academic backgrounds to help them achieve their college dreams. As an older sister, she loves helping younger students perfect their essay writing skills, strategize their school lists, define their admissions themes, reflect on their personal goals, and develop their extracurriculars. Lydia graduated from Yale College with a degree in Cognitive Science and currently works as a predoctoral researcher at MIT Sloan, where she studies cognitive science, computational neuroscience, and behavioral economics. Lydia was raised by American parents in Berlin, Germany, and is fluent in German. While at Yale, she led the planning team for Connecticut's largest music festival; worked in global health in Lilongwe, Malawi; interned with Apple’s Brand Strategy team; and spent a summer in Reykjavik while at Iceland’s Film Commission. *If the cur...

Lydia helped students get into:

View all
According to your time zone (CUT)

No two students or families are alike, which is why my advising services are highly personalized. To achieve this, I invest in getting to know my students and their families – in fact, I am still in contact with many former students! I meet students where they are – whether that’s preparing them to apply to an Ivy League or helping them narrow down a potential major. I specialize in elite admission and have deep knowledge of the Ivy League admissions process, having reviewed the comments on my own Yale admissions file.*If the currently available times do not work for you, please send me a message and we can find a time that works for both of us.*

For families looking for comprehensive support on every part of the process, especially for students interested in Ivy and other elite schools.
$3,500($175/hr)
Save 5%

An hour of research on a topic of your choosing for discussion in a future session.

Let's find your admissions theme together – and learn why it is essential for apps!

Let's assess if you're a competitive candidate, or find more safeties you'll love.

Get detailed, actionable guidance on one 500-650-word essay.

Get detailed, actionable guidance on one 200-400 word essay OR a second or third draft.

Admissions can tell when you haven't done your homework – I'll share my best tips and own resources.

You can message me your questions about admissions and I will answer them during our meeting.

A comprehensive review of your essay draft. Recommended if you have a rough or strong draft.

“Unbelievable quick review and response and extremely beneficial and honest feedback...thank you!!!"

“Thank you Lydia for your help. your guidance was very helpful"

“Thank you Lydia for the very helpful review and timely feedback. The comments and suggestions were very detailed and constructive and helped throughout the editing process. Thank you for taking the extra time to clarify questions and help explain any unclear items. "

Let’s chat
Any questions? Let’s hop on a quick call to learn more about your needs in the admissions process and how I can approach them

View all
According to your time zone (CUT)

1. Prepare for your first session

Plan out the questions and topics you'd like to discuss. If you'd like to work together in the long term, discuss expectations for each other.