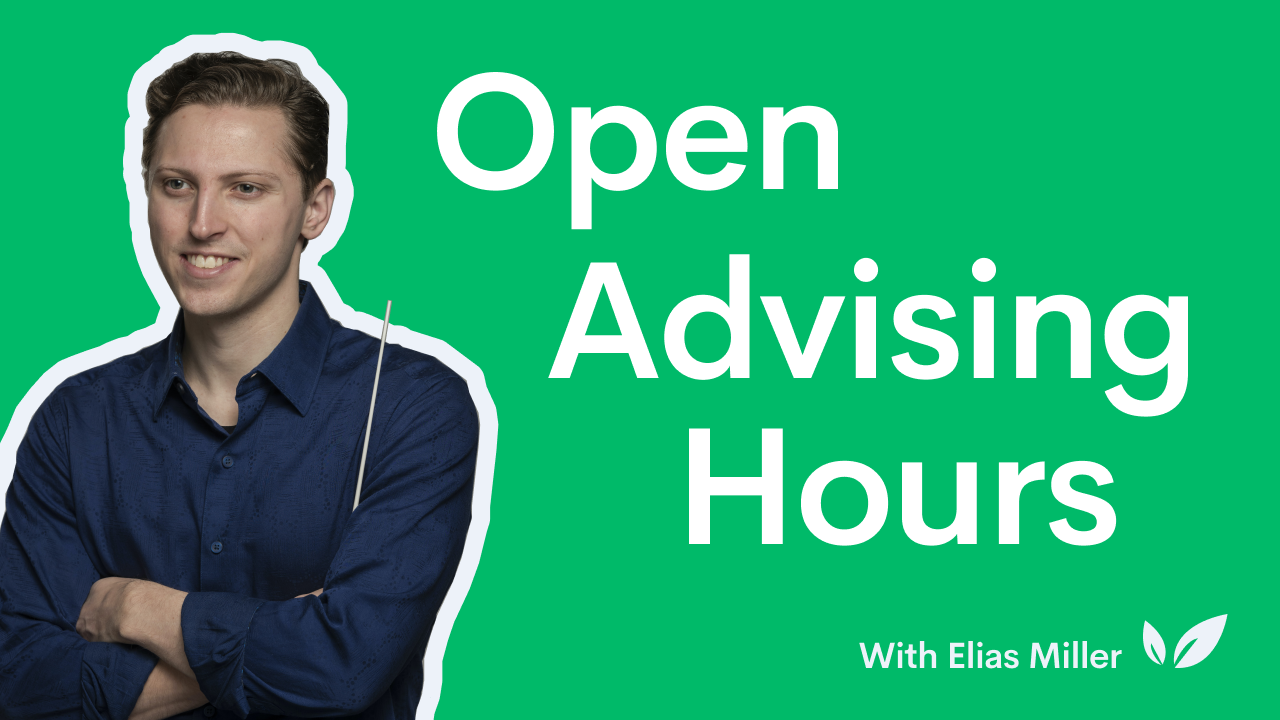 Join Elias for his first Q&A session since moving back to Austria! Elias will be available to answer any and all questions that you have about the college admissions process, the college experience, Harvard, Tufts, NEC, the University of Michigan, music, conducting, life, the universe and everything. 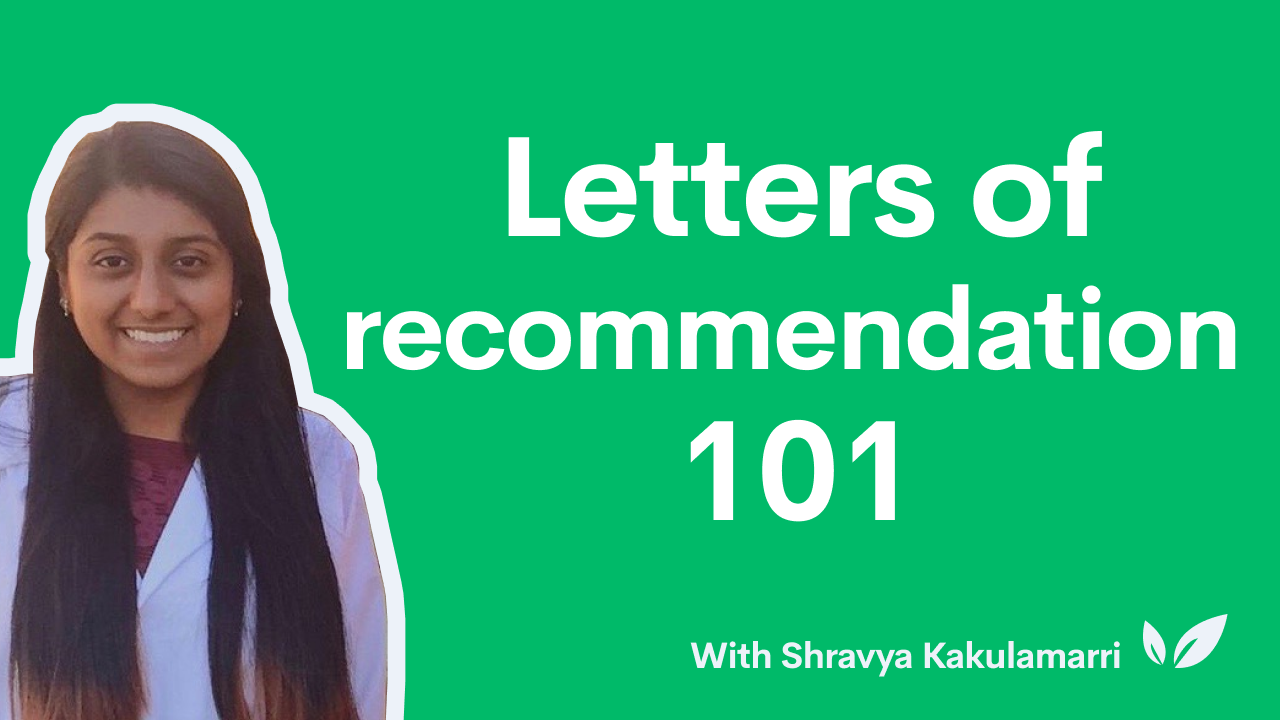 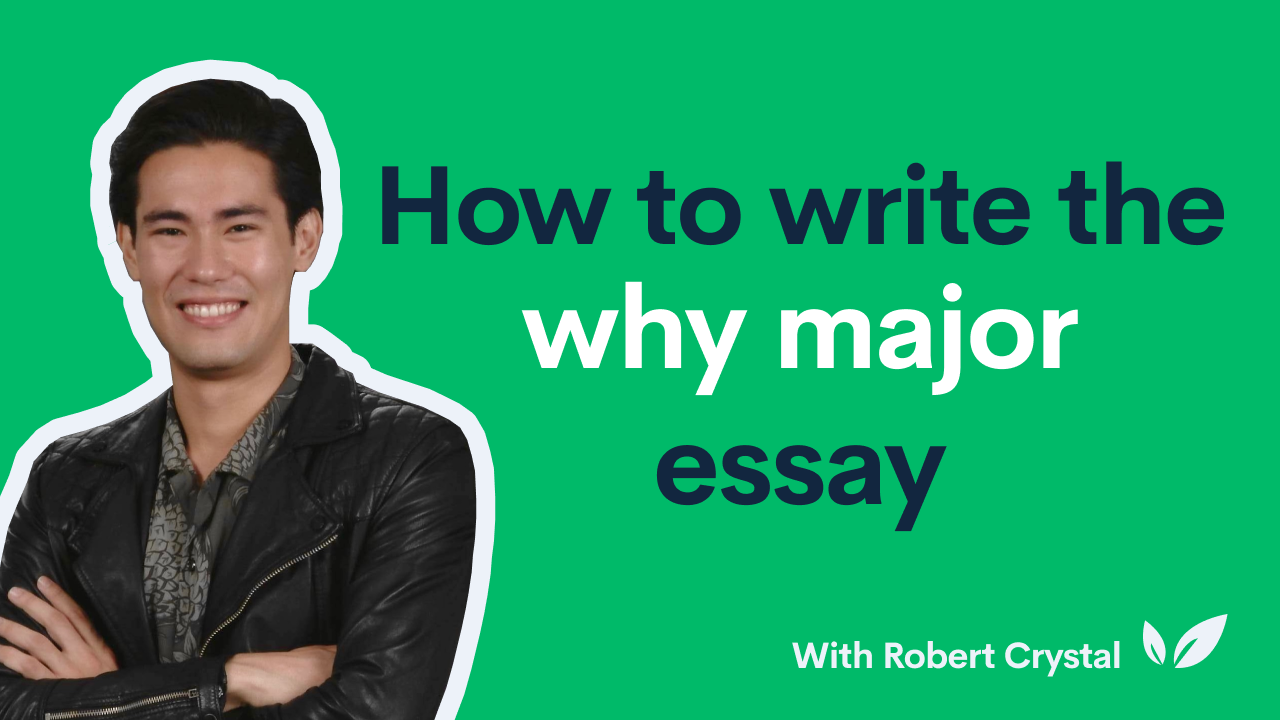 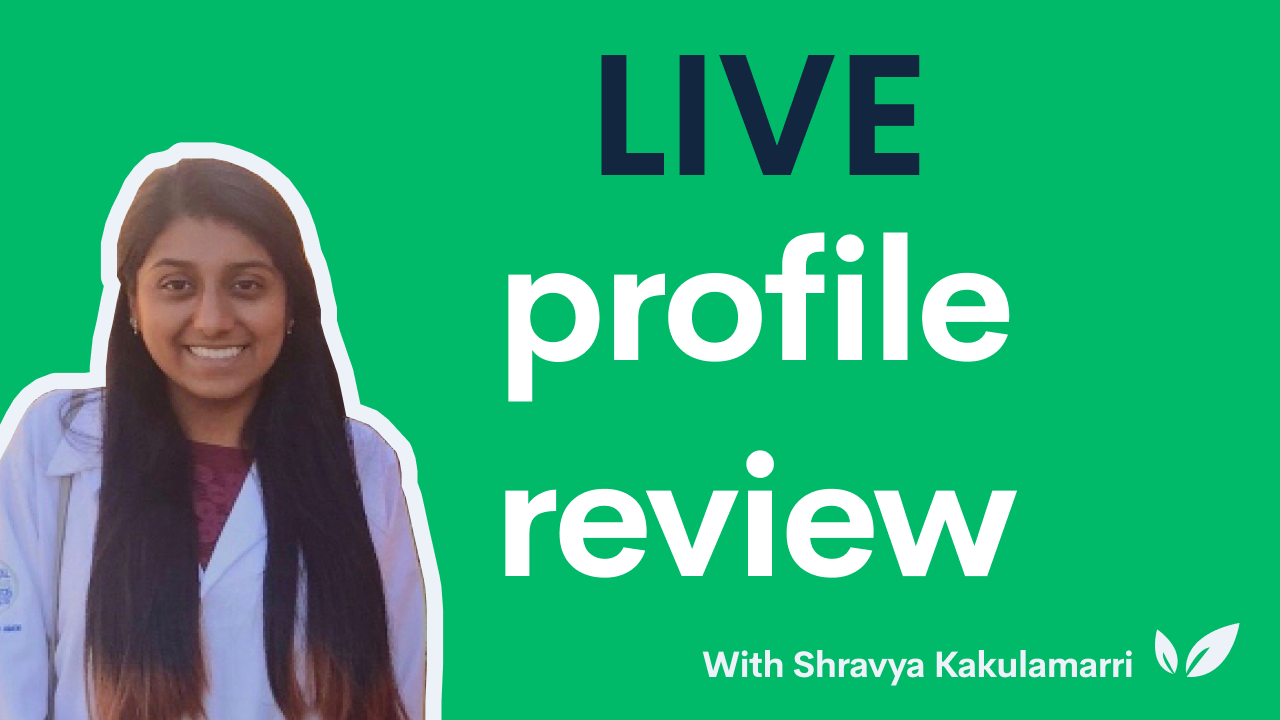 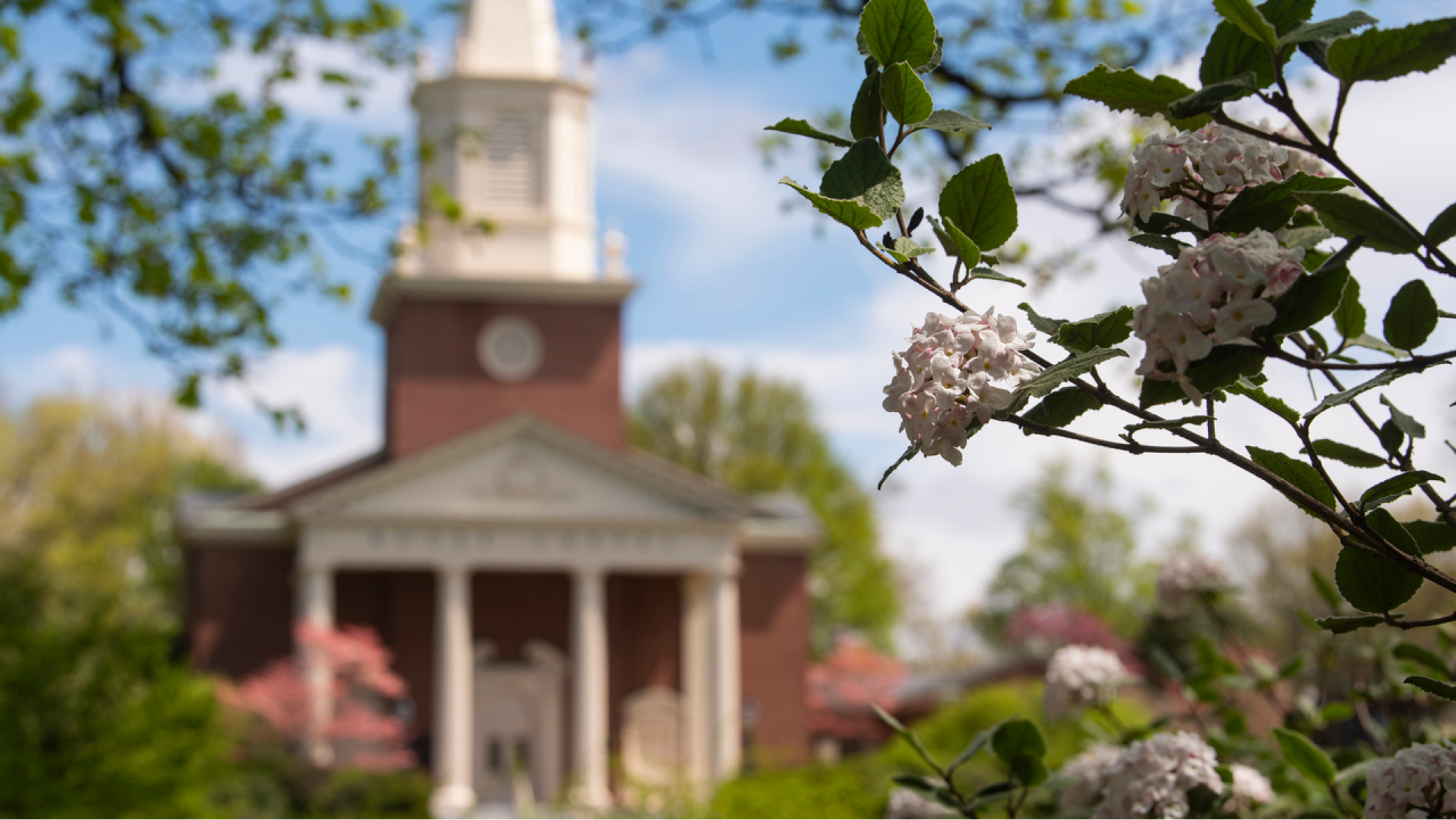 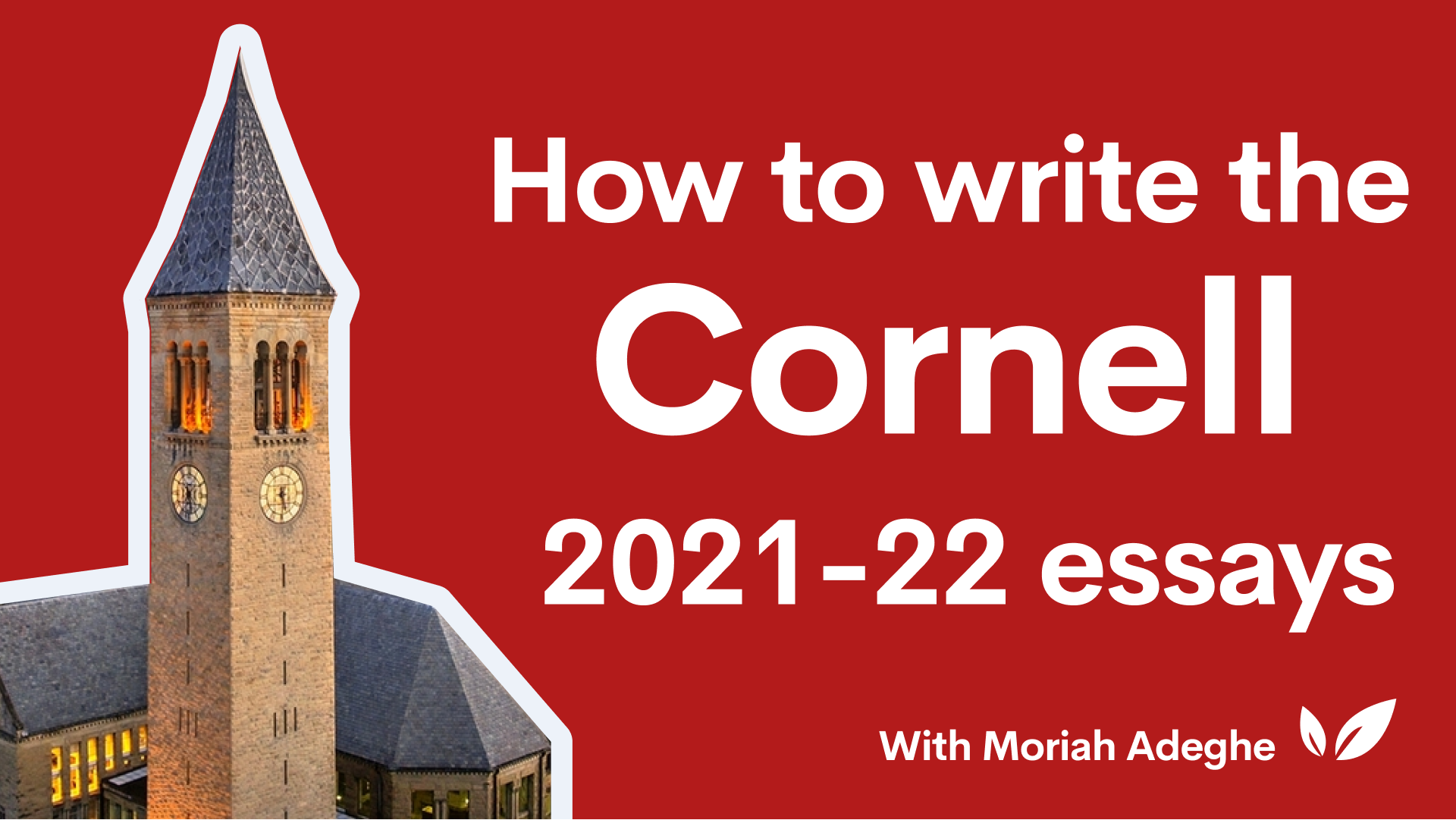 How to write the Cornell essays 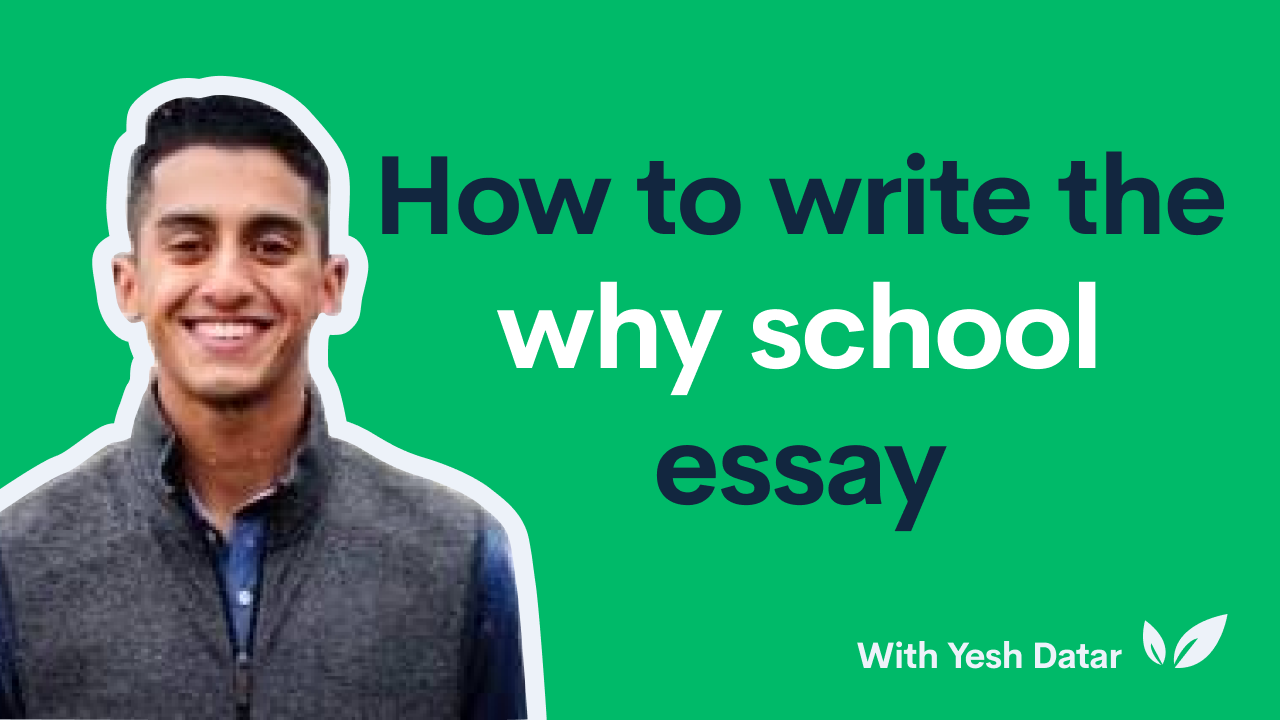 How to write the why school essay 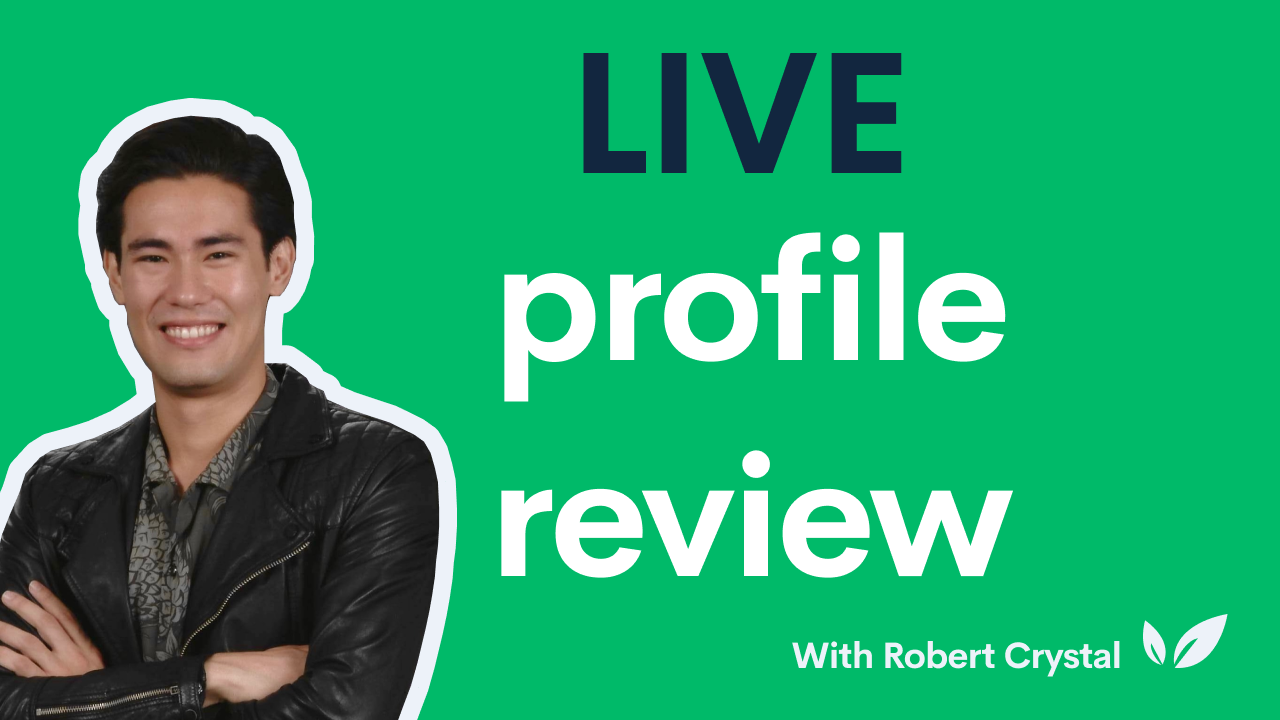