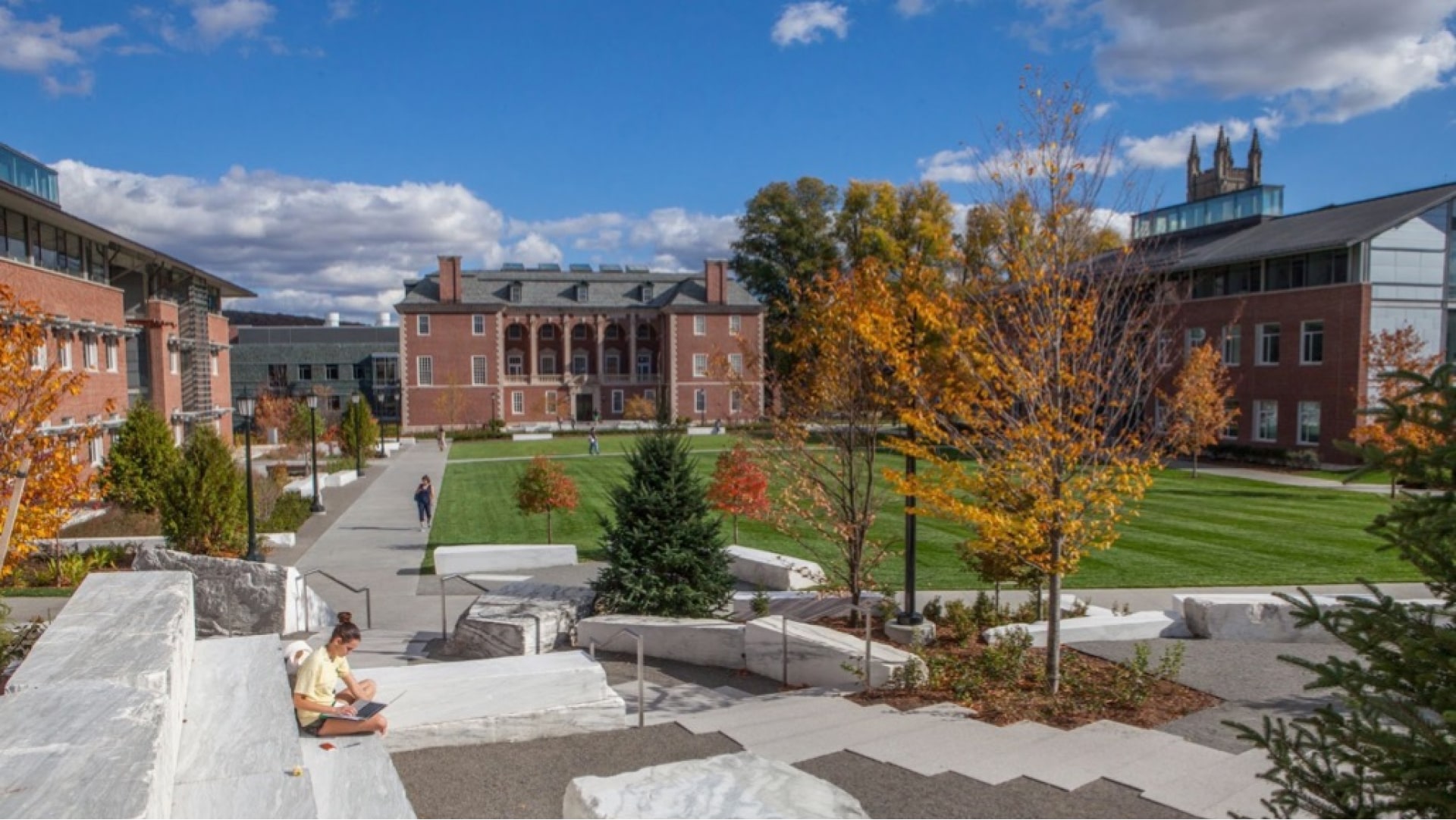 Join Sulgi Lim, Director of Admission, a professor and current students to learn more about the Williams College tutorial, a remarkable academic experience you won’t find at most other colleges. In a tutorial, two students and a professor study a single topic in depth for an entire semester. But there’s a twist to the usual roles: the professor sets the curriculum and acts as a guide, and the students’ ideas and inquiries drive the discussion.

Sulgi Lim is the director of admission and a 2006 graduate of Williams College. A history major, Sulgi took a tutorial called The Historical Memory of the Pacific War in her senior year, which was one of the most challenging and exciting courses she took during her time at Williams.

Gail Newman is the Chair of the Center for Foreign Languages, Literatures & Cultures, and a Harold J. Henry Professor of German. Gail teaches comparative literature and German at Williams. Some of the tutorials Gail has taught include: Enlightenment and its Discontents; and Silence, Loss and (Non)Memory in Austria 1900-the Present.

Reid Kurashige '22 is a senior from Los Angeles, majoring in philosophy and comparative literature. Reid is active in the Undergraduate Research Journal, serves as a writing tutor in the writing workshop and has taken 5 tutorials in philosophy and comp lit, starting in the fall of his first year on campus.

Jadon Cooper '22 is a senior from Houston, Texas, majoring in astronomy and studio art. Jason was a residential advisor to first-year students in an Entry last year and is a planetarium TA. This semester, he’s taking two tutorials in his majors: an art class called Public Address System: Art, Language, Action and an astronomy tutorial called Heliophysics.

Other recordings about Williams College 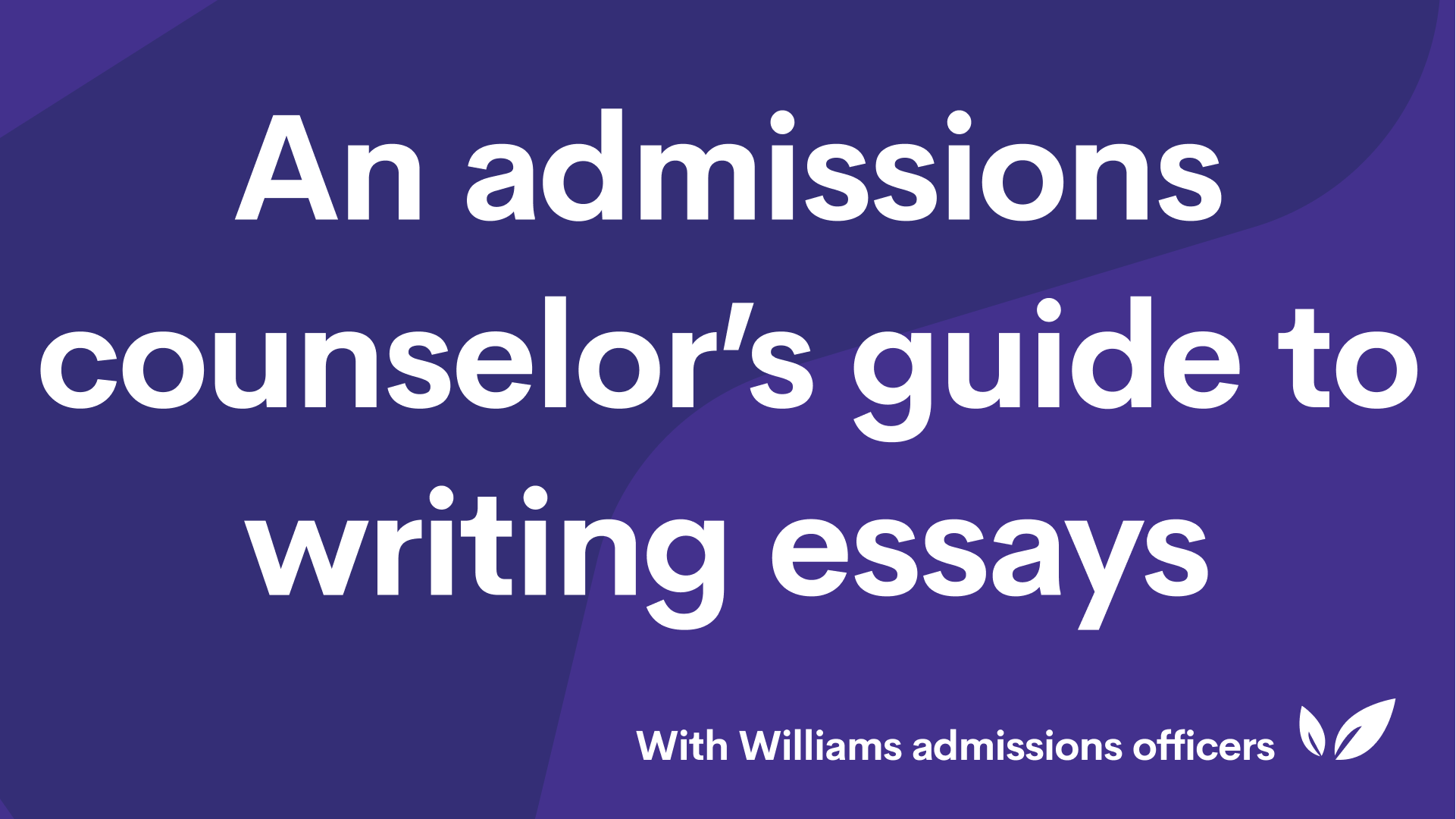 The Ultimate Guide to Williams College 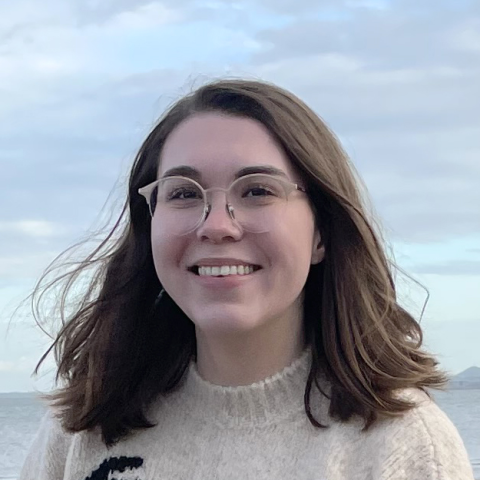 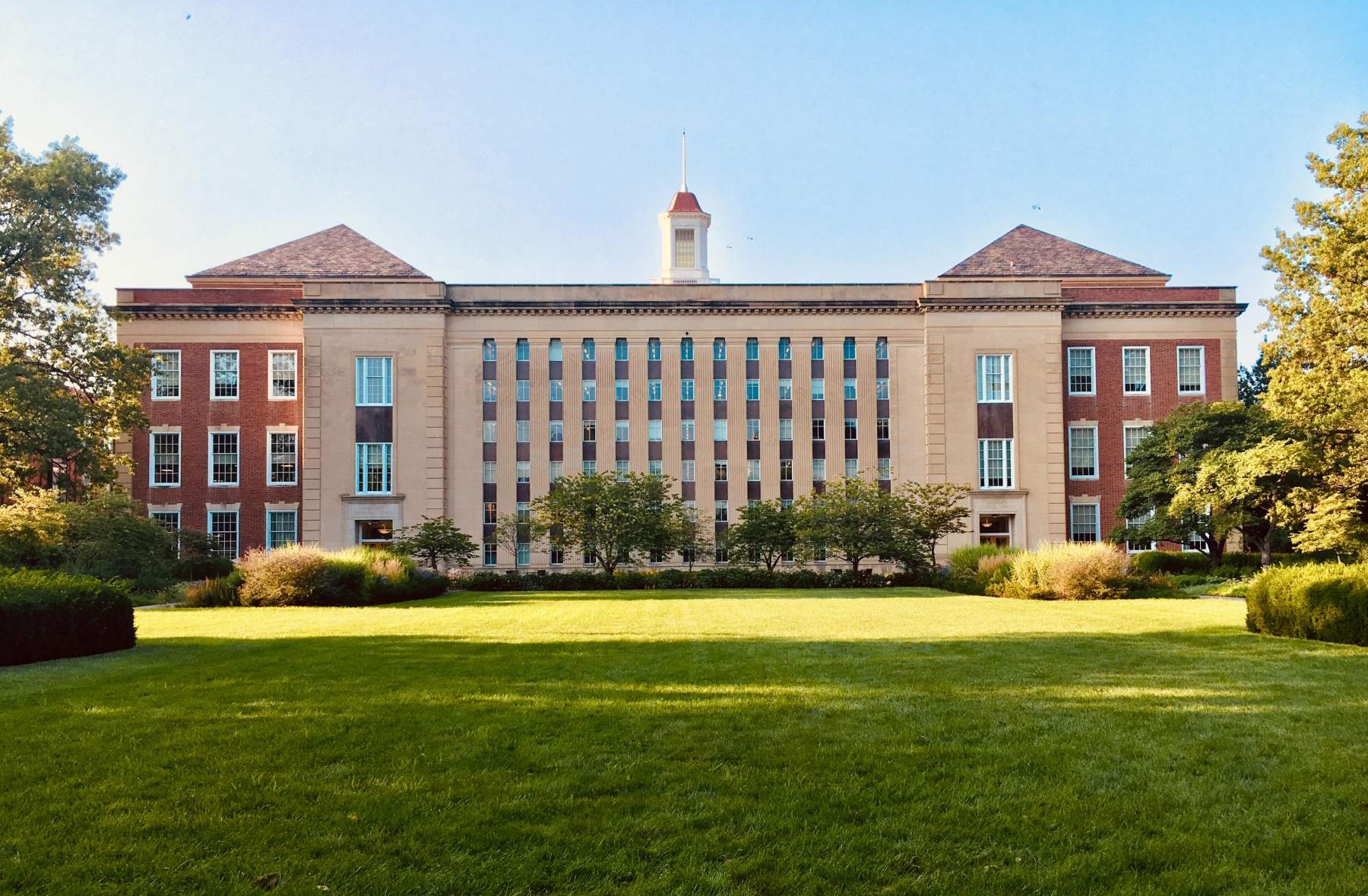 How to Create an Original Essay Topic

How Being a First-Generation College Student Affects your Application