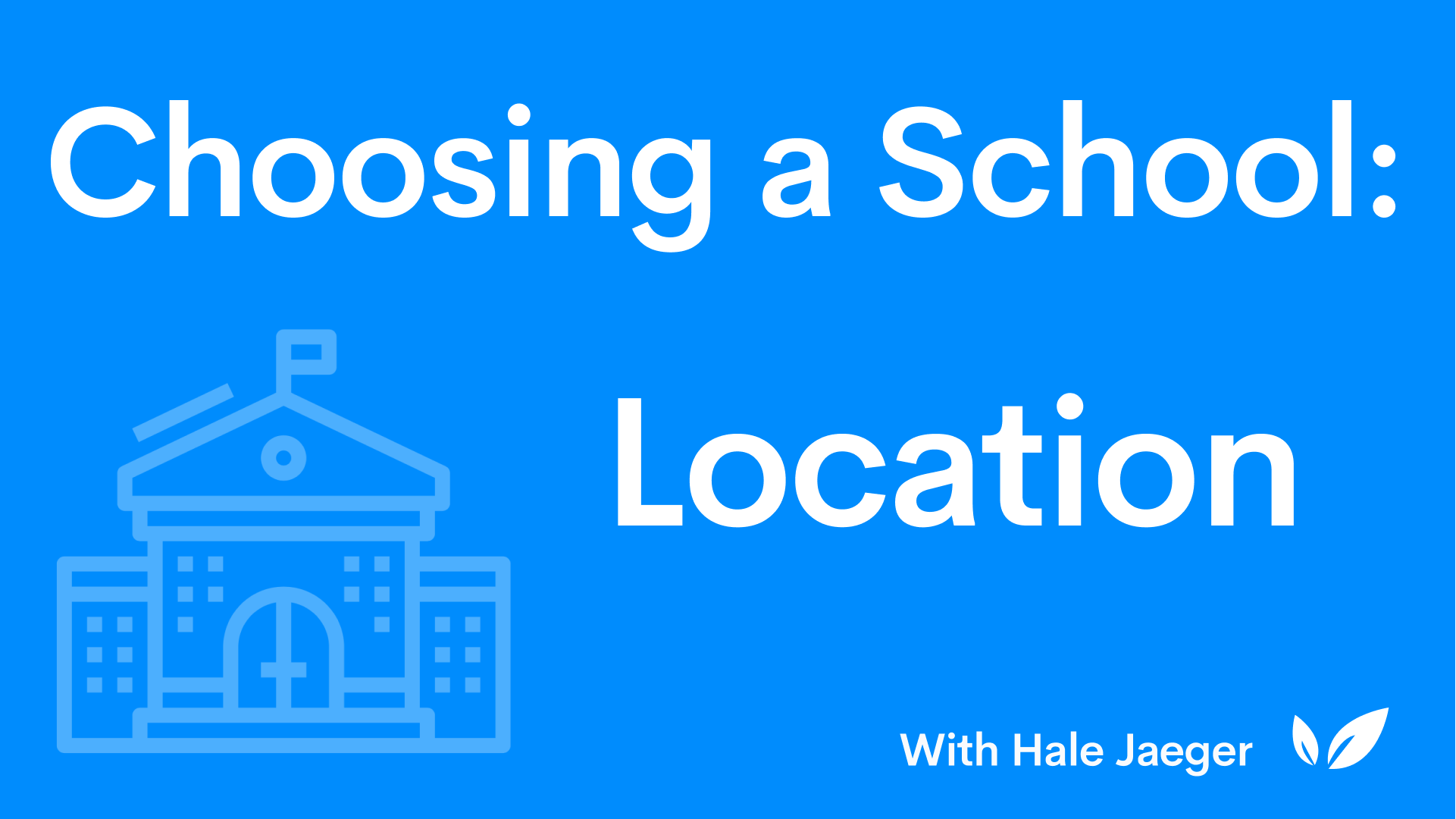 Choosing a college can be overwhelming: you're not only deciding where you'll be spending the next four years, but also making a decision that will affect the rest of your life. So, why not take some of the pressure off by tuning in with Hale this Tuesday and learning how to choose a college location that's right for you.

Stop in to ask a few questions, or stay around the whole time to get a better idea of how location factors into your college experience. 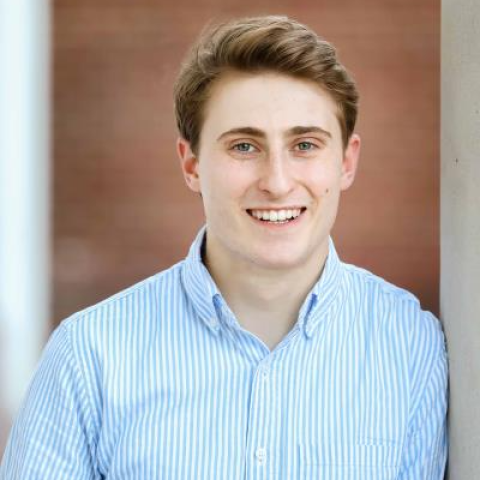 Work Experience: I am a senior at Yale and excited to begin my fifth admissions cycle working with CollegeVine. After four years of working directly with students, I can't wait to engage with the people and the process in new and innovative ways online.

These are questions from the audience that we had time to answer during the live session. If you have any other questions, you can request an answer from Hale and other CollegeVine experts in an upcoming livestream or on the Q&A Forum anytime.
25:20@anonymous:Do you think it would be better to go to a college where you don't know anyone or settle for a college where your friends are?
29:15@anonymous:Is NYU an example of one of the schools you're describing?
29:44@anonymous:where would Harvard and Rice rank in these
32:16@anonymous:In your own words how would say Yale compares? I have been about 5 times because my parents are both alumni but what terminology would you use to describe its type
39:56@anonymous:Can you only receive financial aid if your parents make below $65,000? Is that what you were saying?
40:53@bluedevil:What was the Western organization again that those 160 schools belong to?
44:51@anonymous:Thoughts on schools mostly known for partying? I've heard that many of these are state schools
50:29@anonymous:What aspects of Yale's location were appealing to you?
53:22@DJ1:How was your experience at Yale? Like traditions, daily life in general?
57:17@DJ1:1. Is it possible to be an all around engineer? Like mechanical, biomedical, electrical, etc.? Also for financial aid, how do Ivy league determine who needs aid and who doesn't?
60:45@anonymous:If the family is able to cover full ticket price, do you still need to require FAFSA and CSS?
65:09@DJ1:Does first-generation give you any advantagr? 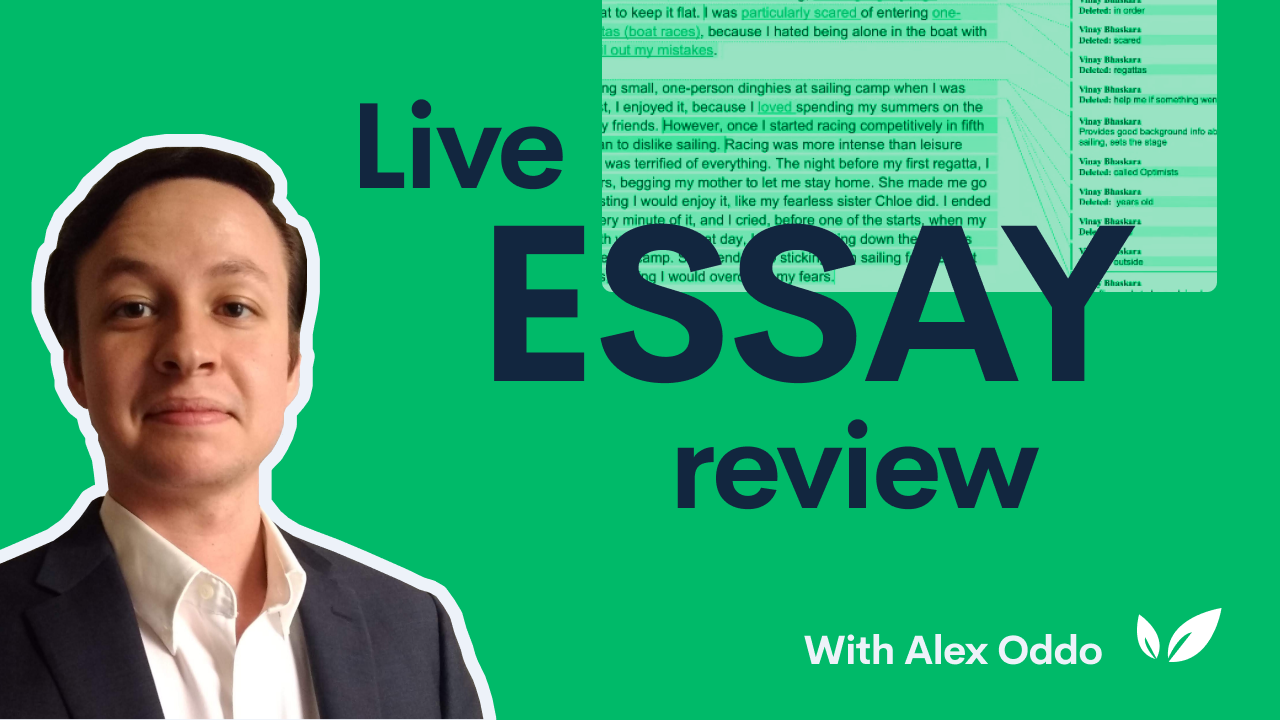 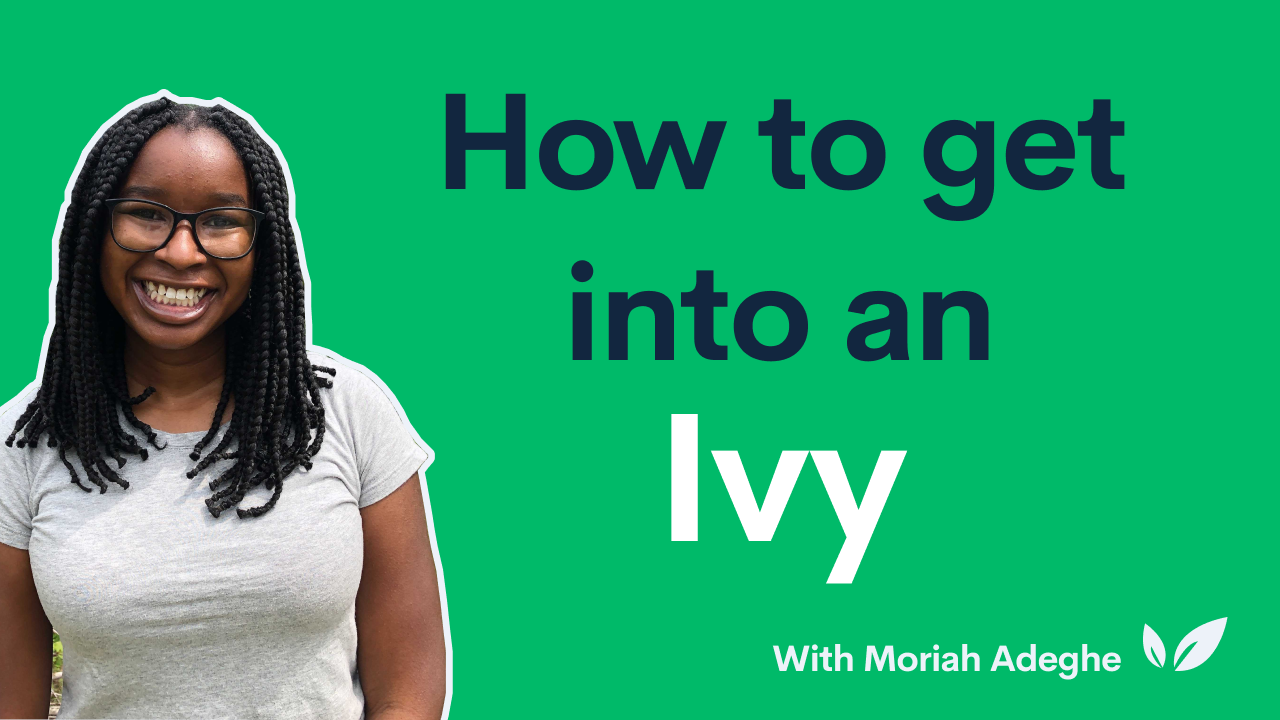 How to get into an Ivy with Moriah 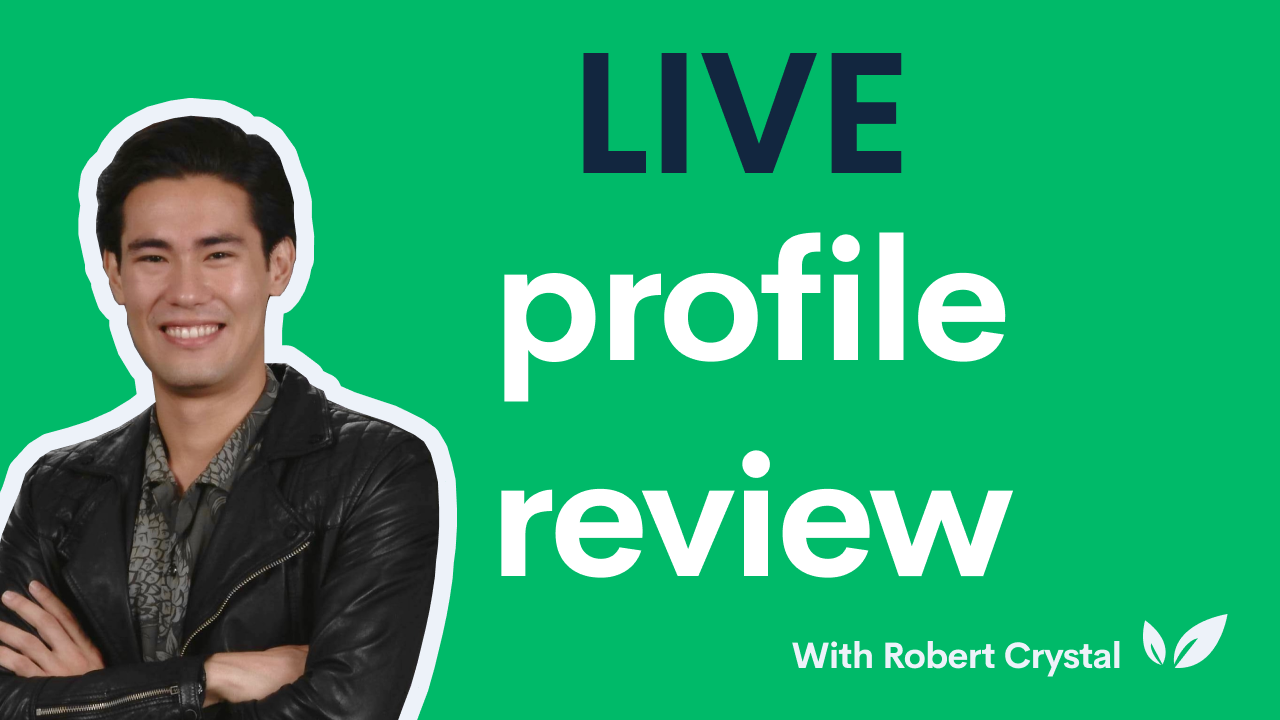 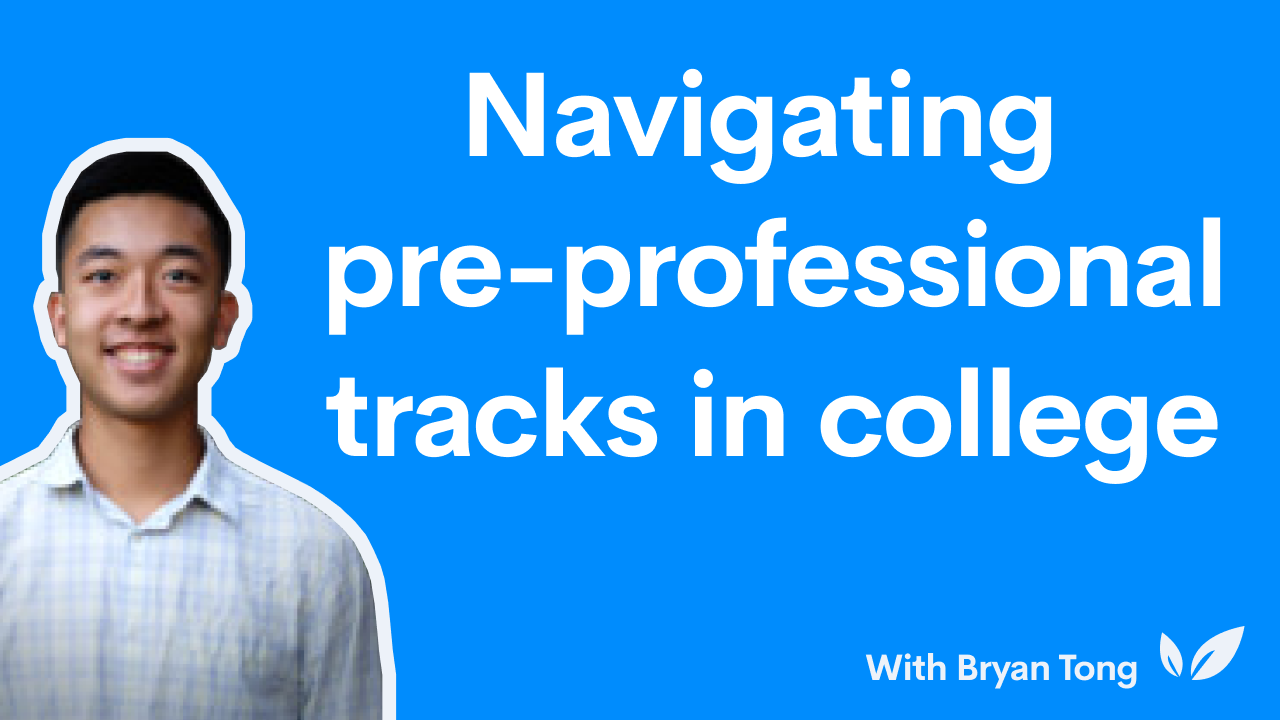 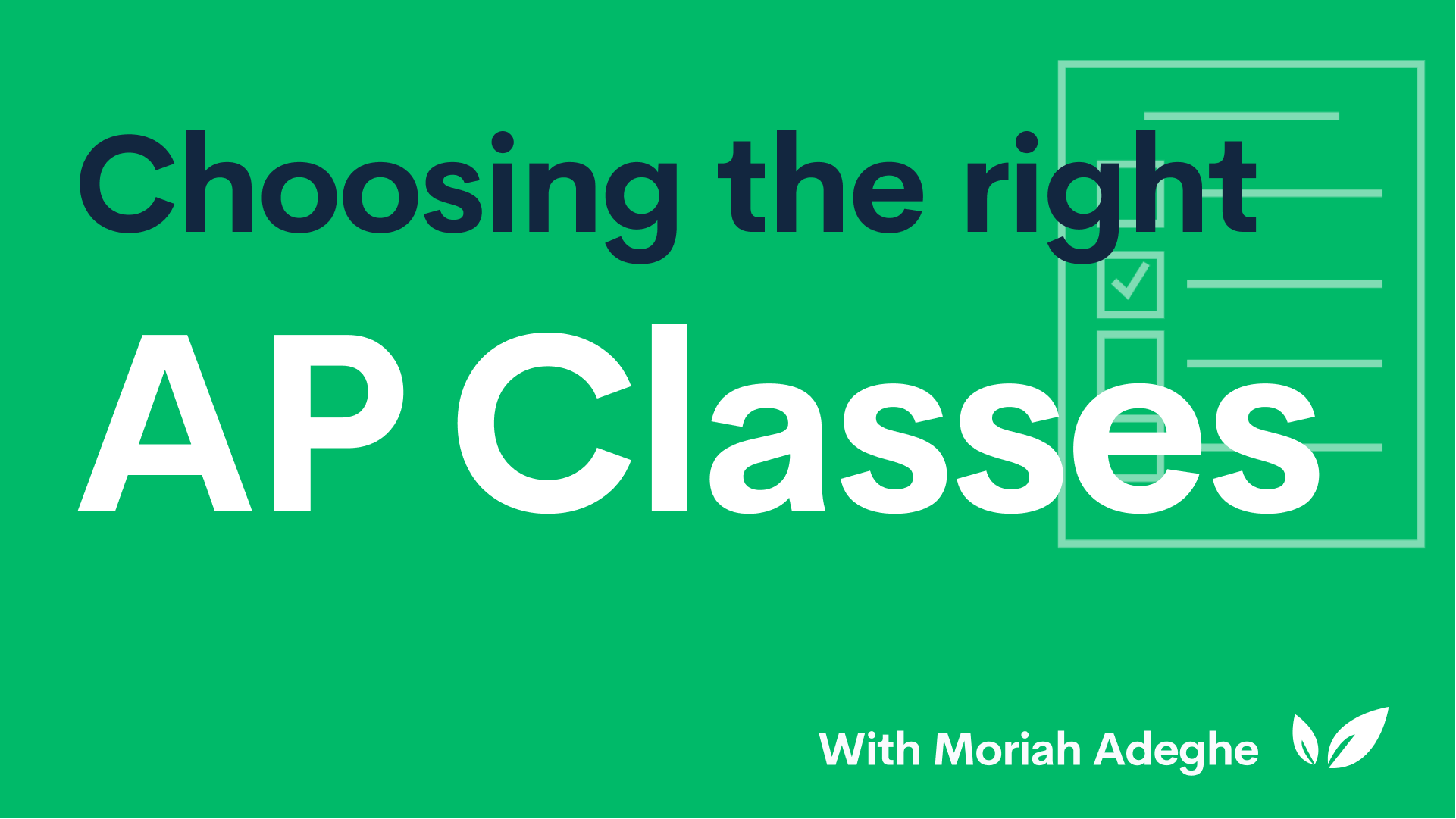 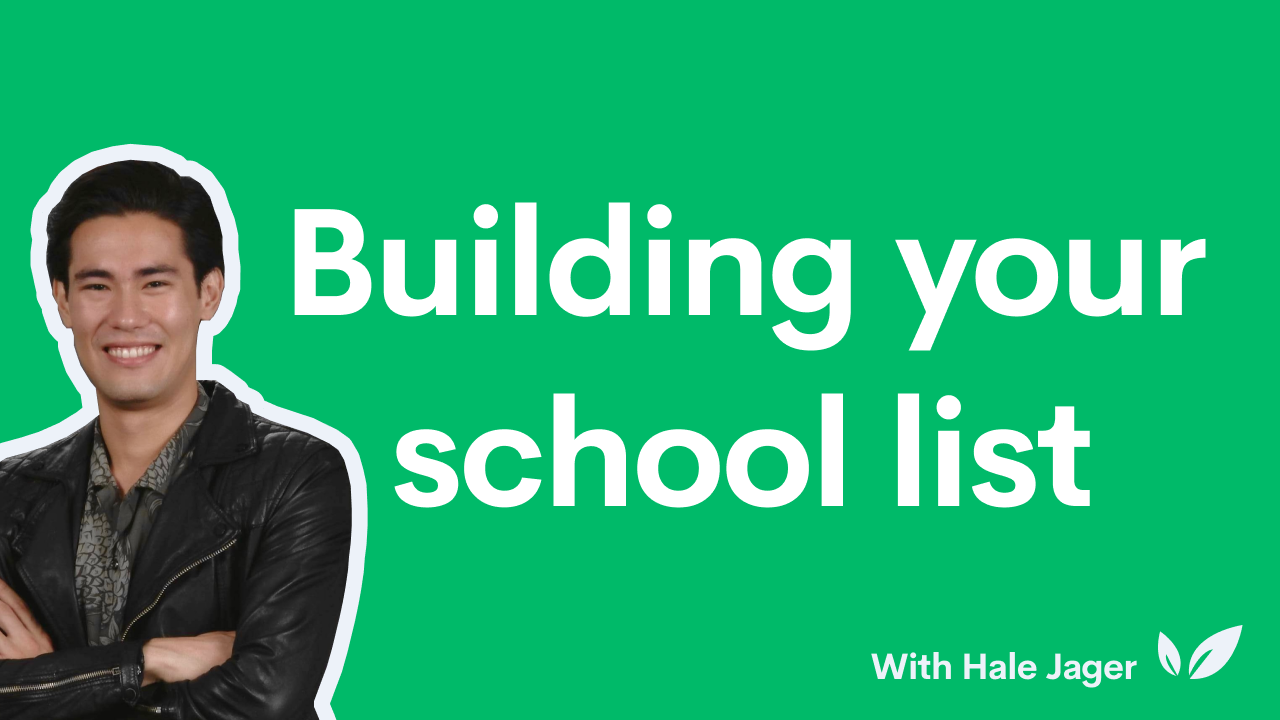 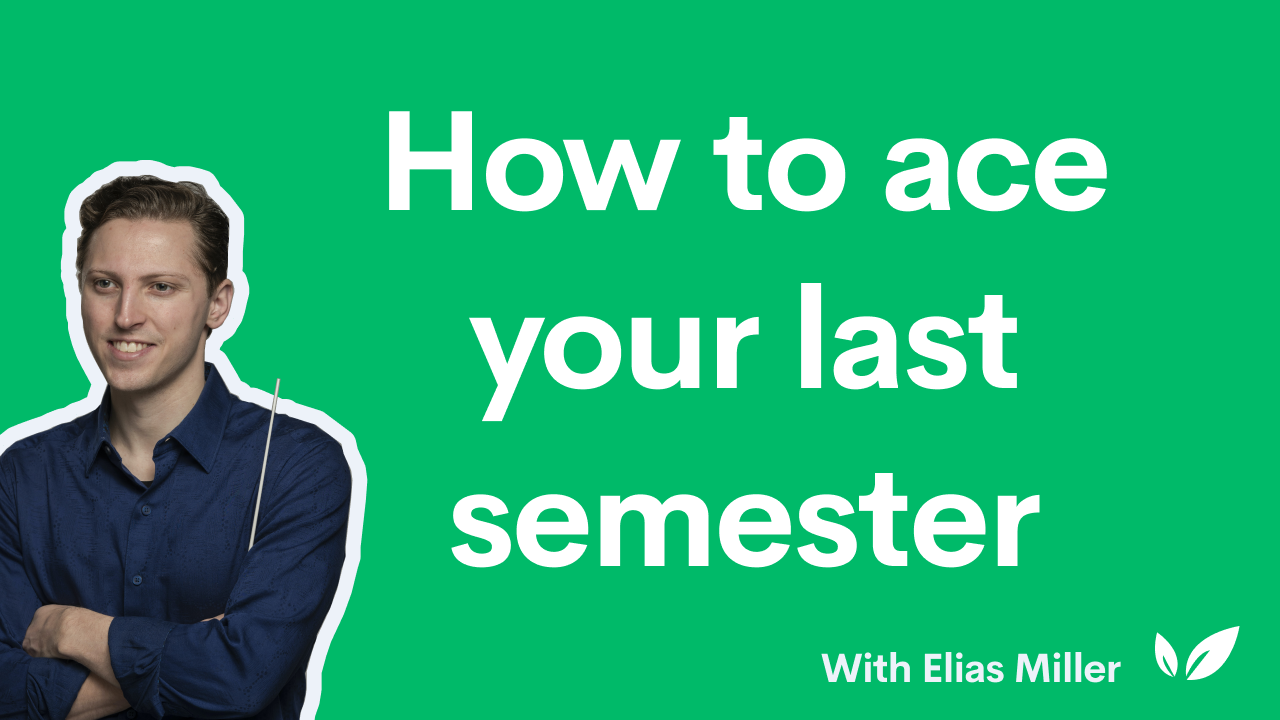 Seniors: how to ace your last semester 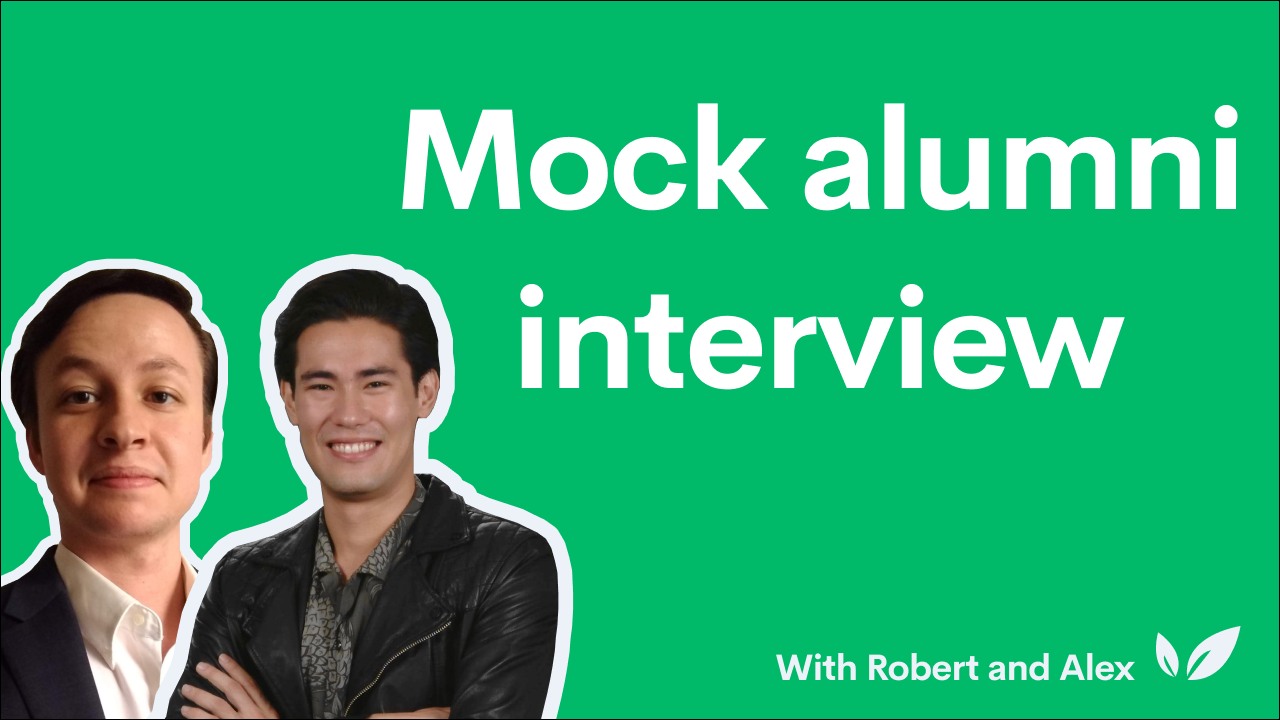